It used to be that if we weren’t in front of each other or on the phone, we were having an asynchronous conversation.

I did all the above because when I told you all that your face, you simply told me to “go fuck myself”.

Over the most recent decades, the temporal gap between sender and sendee, writer and reader has been reduced. Email has begun to dominate many of our lives to such an extent that we spend large amounts of our professional time simply moving it around. I do that a lot. My primary means of communication has been writing, responding to and sometimes even just forwarding electronic mail that I receive. I am a knowledge worker, you see. There are many (many!) problems with email, but it’s functional value and impact on the rhythm and pace of work communication cannot be overstated.  Email etiquette begins to become a ‘thing’ we consider. For many that’s triggered by the first email they receive from someone inside corporate America. Characterised by a strategic purity and focus that rarely extends to more than three sentences, these mails often also don’t include a personal ‘sign-off’. At first, this might appear rude, but the fact is you know who its from because it fucking says so in the ‘from’ line. There’s no code to be cracked here. Get over it.

For me, being able to mix and match levels of intimacy in email becomes a fun way of playing with the form. I recommend you try injecting small clauses of impossibly kind words into your work

This isn’t even about email or (a)synchronousness. This is about symmetry.

In recent months, both due to budget constraints, an effort to reduce our carbon footprints and a suspected dislike of each other’s company, we’ve been making attempts to travel less. With a team as distributed as some of the ones I work in, being able to communicate remote becomes very important.
But but but...

There’s a working assumption that we can all just ‘hop on skype’ and that that would somehow bridge the gulf between us. That all we really need is a 3mb upstream and it’ll be like we’re actually IN THE SAME ROOM.
This is emphatically not the case. Not only is this not the case, but the friction created by the lack of SYMMETRY between the participants in the call increases exponentially, the more callers you add.

We need to pay much more attention to this. Even if we can’t achieve a level playing field with this kind of communication, we at least need to notice and accommodate the huge fucking dents on the pitch.

If you’re having a board meeting and 70% of the people are in the room, one is on a video hangout, and one is just audio - then the person who is working just on audio is (and should be) feeling rightly paranoid. Unable to see the eye-rolls and across-the-table knowing glances in response to the stupid shit they are saying, they’ll just carry on. We have to pay more attention to video calls and the quality of them.

If we’re going to have one, here’s some guidelines : 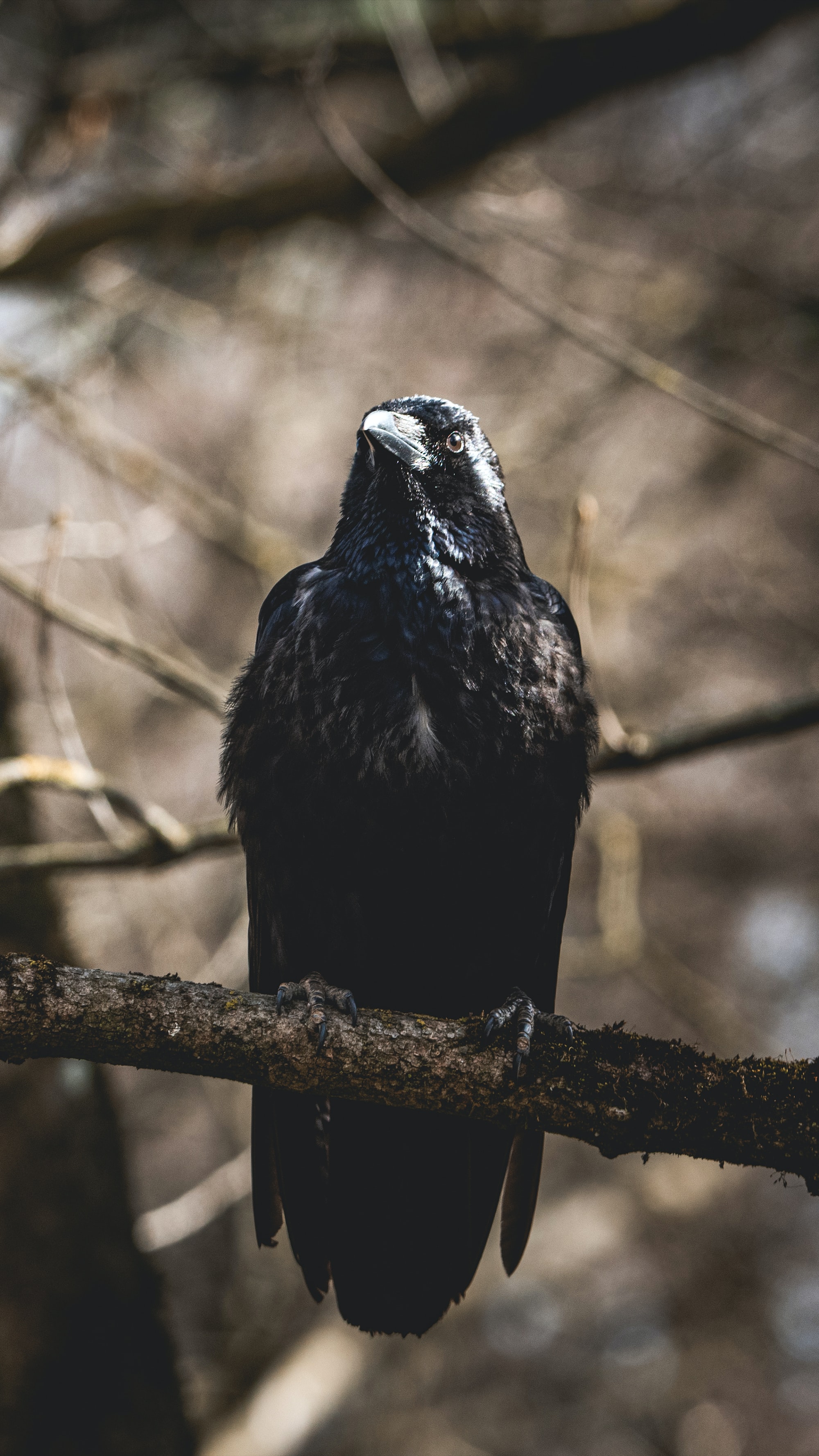